No one can go it alone. CODA works closely with our community partners to connect patients to the valuable resources that are essential in supporting sustained recovery. And our highly skilled leadership team is guided by a Board of Directors with deep and meaningful experience in our local community.

Part of the Portland metropolitan area, Washington County is the second most populous county in the state. CODA will provide services at the county’s Center for Addictions Triage and Treatment, projected to open by the end of 2024. 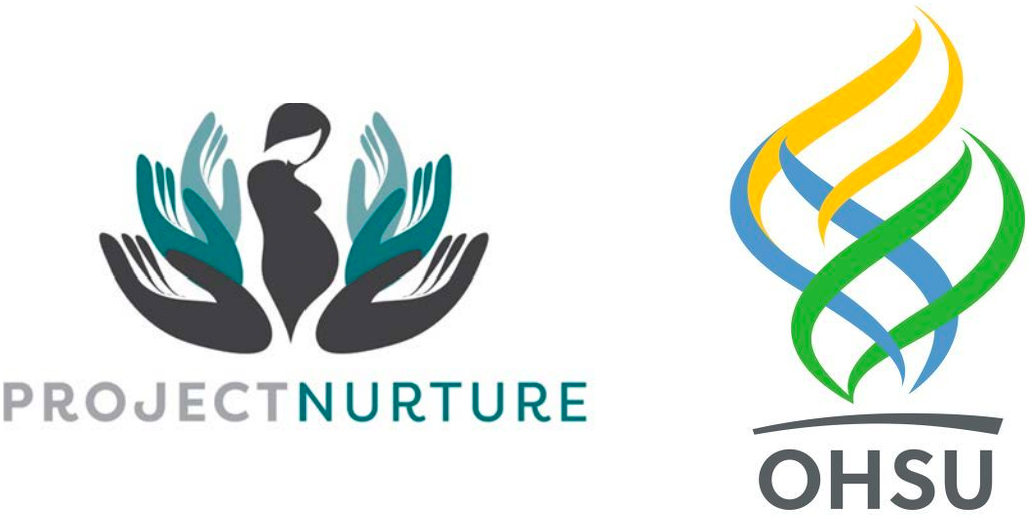 Project Nurture provides prenatal care, inpatient maternity care, and postpartum care for women who struggle with addictions, in addition to pediatric care for their infants.

Each academic year, CODA outpatient staff members supervise up to two students from the Portland State University School of Social Work. The students spend 16 hours per week at CODA learning about substance use disorders treatment. CODA is pleased to mentor future social workers.

The average cost to diaper a child is $1200 annually. There are no government programs to support parents with the high cost of diapers–these supplies are not covered by WIC or SNAP. PDX Diaper Bank provides diapers and diapering supplies to CODA residential families to help bridge this service gap. 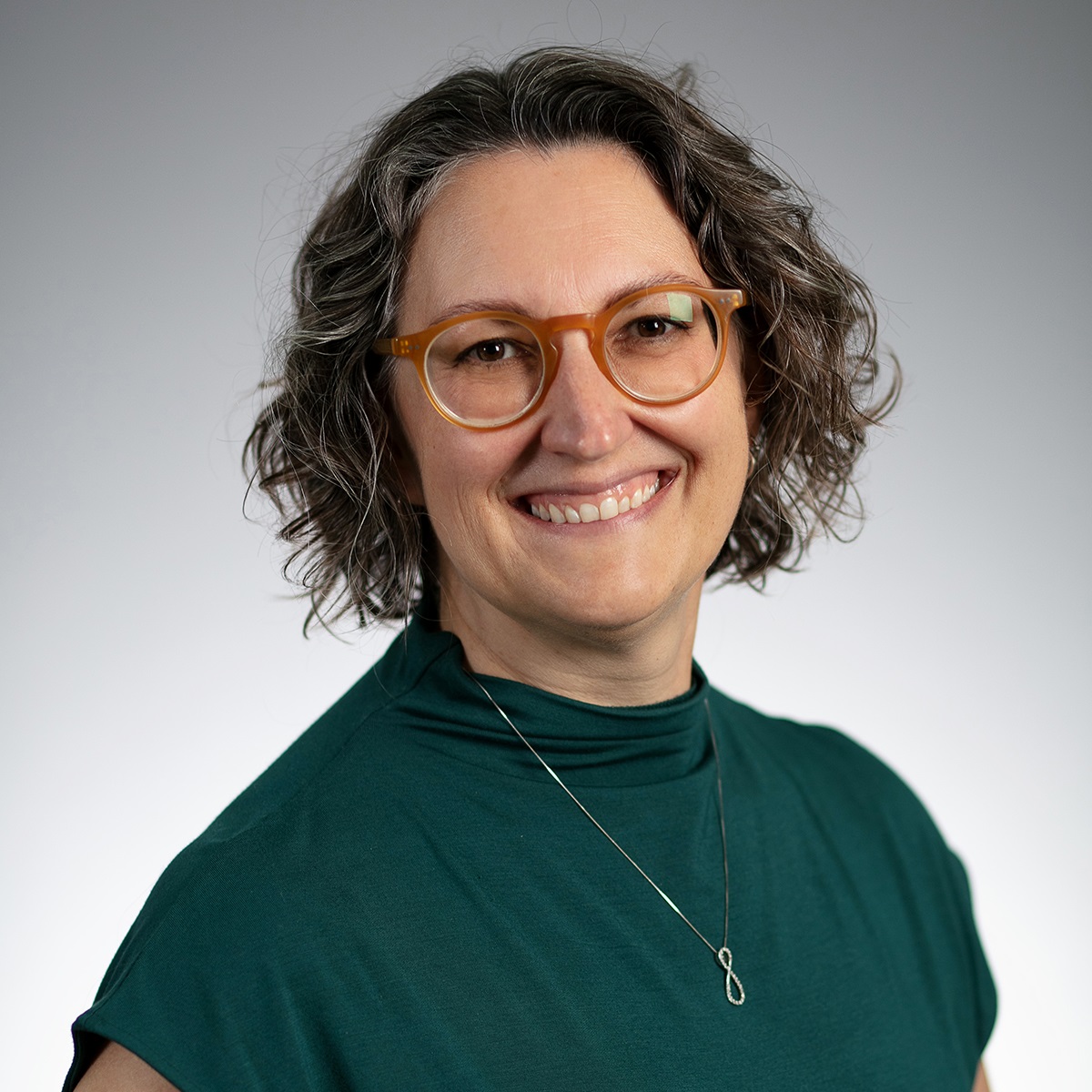 Alison became CODA’s Executive Director in September 2019. She joined the agency in 2010 as Director of Addiction Medicine Services and was named Deputy Director in 2014. Alison has spent her career working with underserved and indigent populations as an administrator, program manager, counselor, and researcher. Before joining CODA, Alison managed Cascadia Behavioral Healthcare’s psychiatric urgent care clinic in Portland and worked with individuals in Multnomah County’s Involuntary Commitment Program. She received a Master of Science in Healthcare Management from Oregon Health & Science University, a Master of Counseling from Pacific University and her undergraduate degree from University of Idaho. 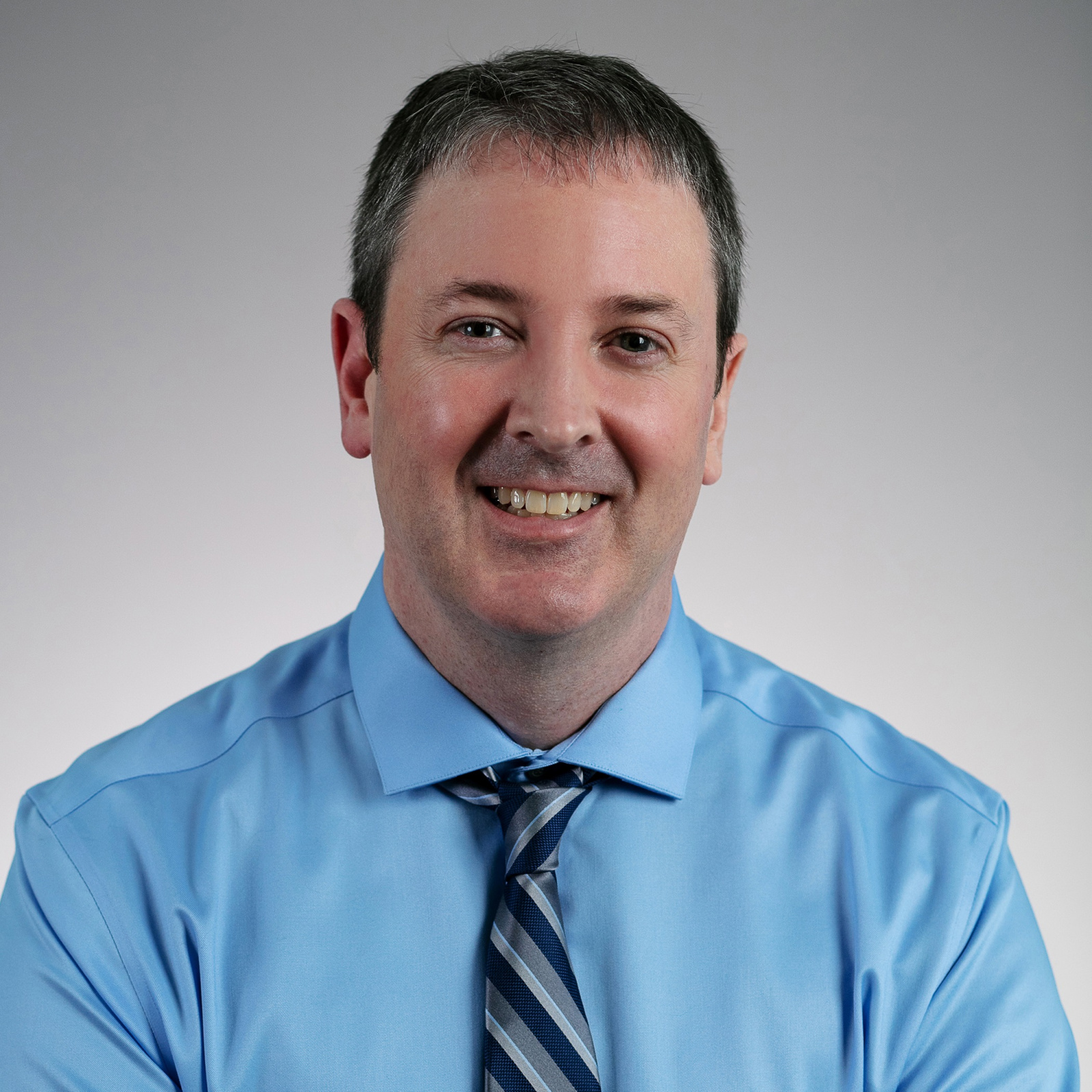 Kevin has spent more than a quarter century devoted to the fields of mental health and addiction. Originally from Syracuse, Kevin was educated in New York at Niagara University and the Adelphi University School of Social Work, then moved to Oregon in 2008 after several years managing a New York City homeless shelter for women with chronic and persistent mental illness. In Oregon he has worked at LifeWorks NW, CareOregon, and at Fora Health, where he served as Chief Clinical Officer. Throughout his career, Kevin has remained committed to serving those populations in our society who are vulnerable and underserved. 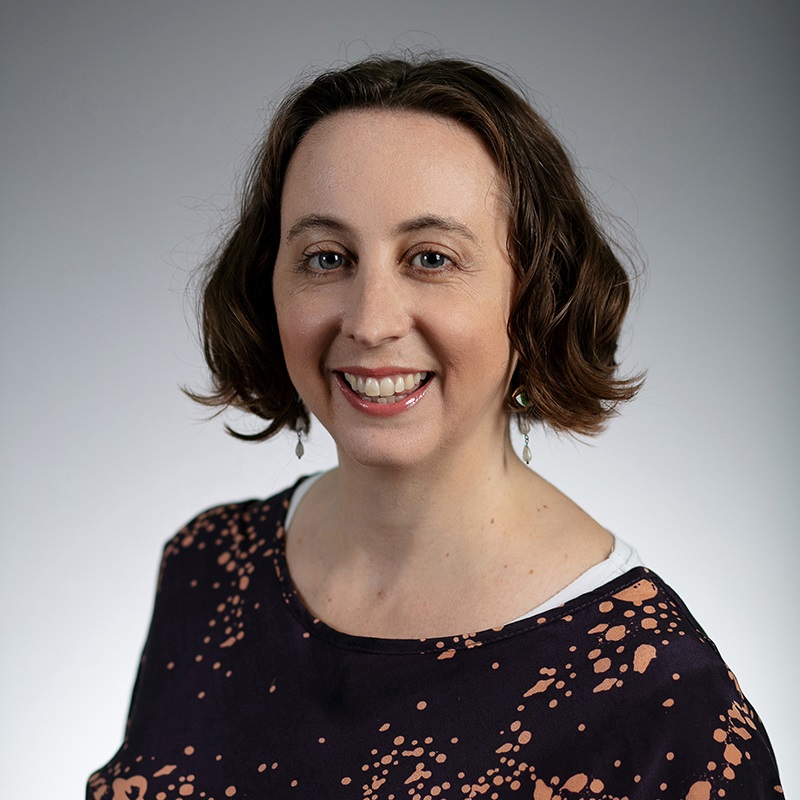 Eve joined CODA as an Oregon Health & Science University Addiction Medicine Fellow in 2015, becoming Medical Director in 2016. Eve previously worked at OHSU as a neurologist and for Legacy Pain Management Centers in the Portland area. She received her undergraduate degree from Columbia University in the City of New York and her medical degree from University of Massachusetts Medical School. 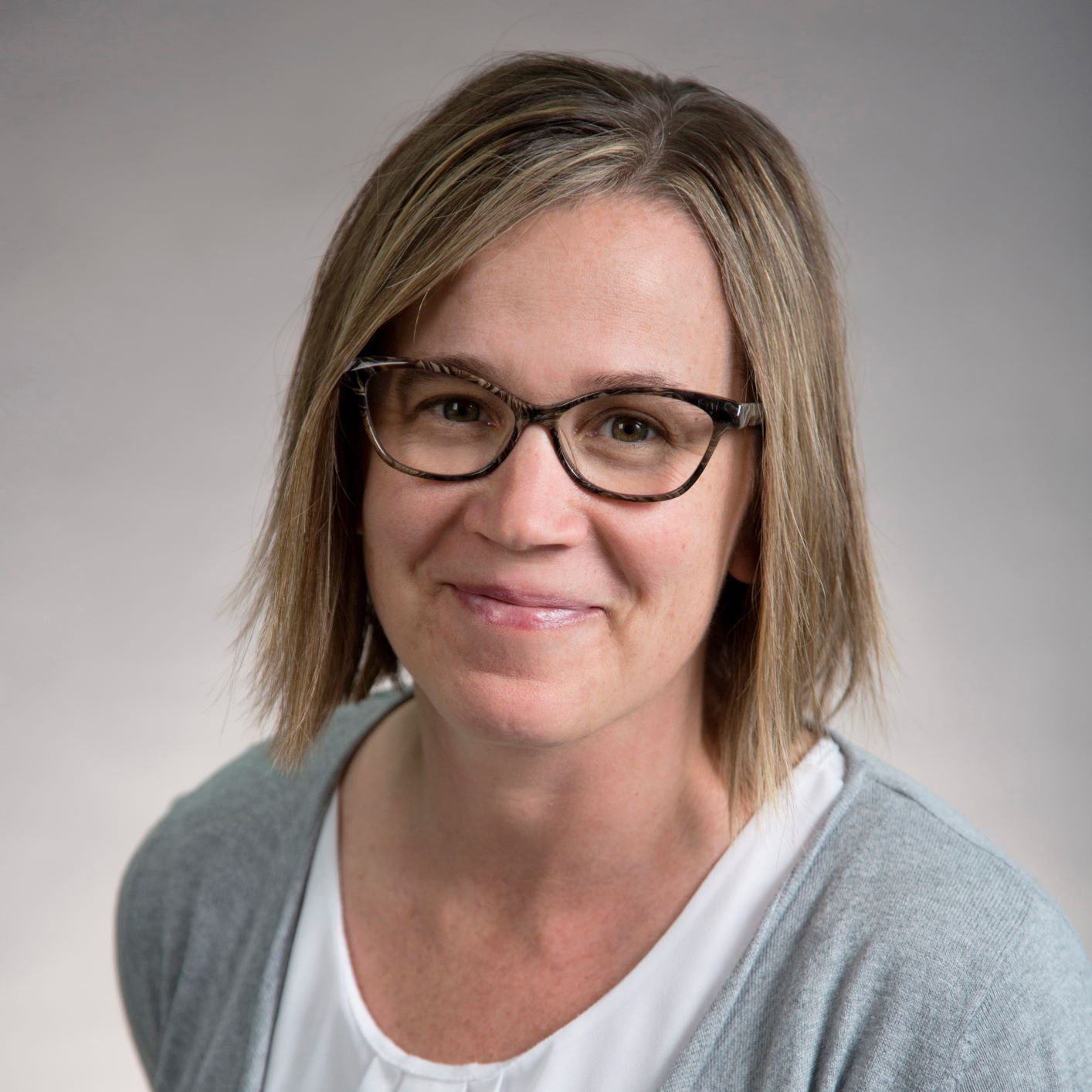 Liberty joined CODA in 2018 as Director of Medication-Assisted Treatment Services. She has spent her career working in Substance Use Disorder Treatment Programs and Community Mental Health as an administrator, program manager, clinical supervisor and counselor. Prior to joining CODA, Liberty was the Director of Outpatient Substance Use Disorder Services for Central City Concern, overseeing programs in downtown and southeast Portland. She received her Master of Science in Mental Health Counseling from Capella University and her undergraduate degree from Idaho State University. 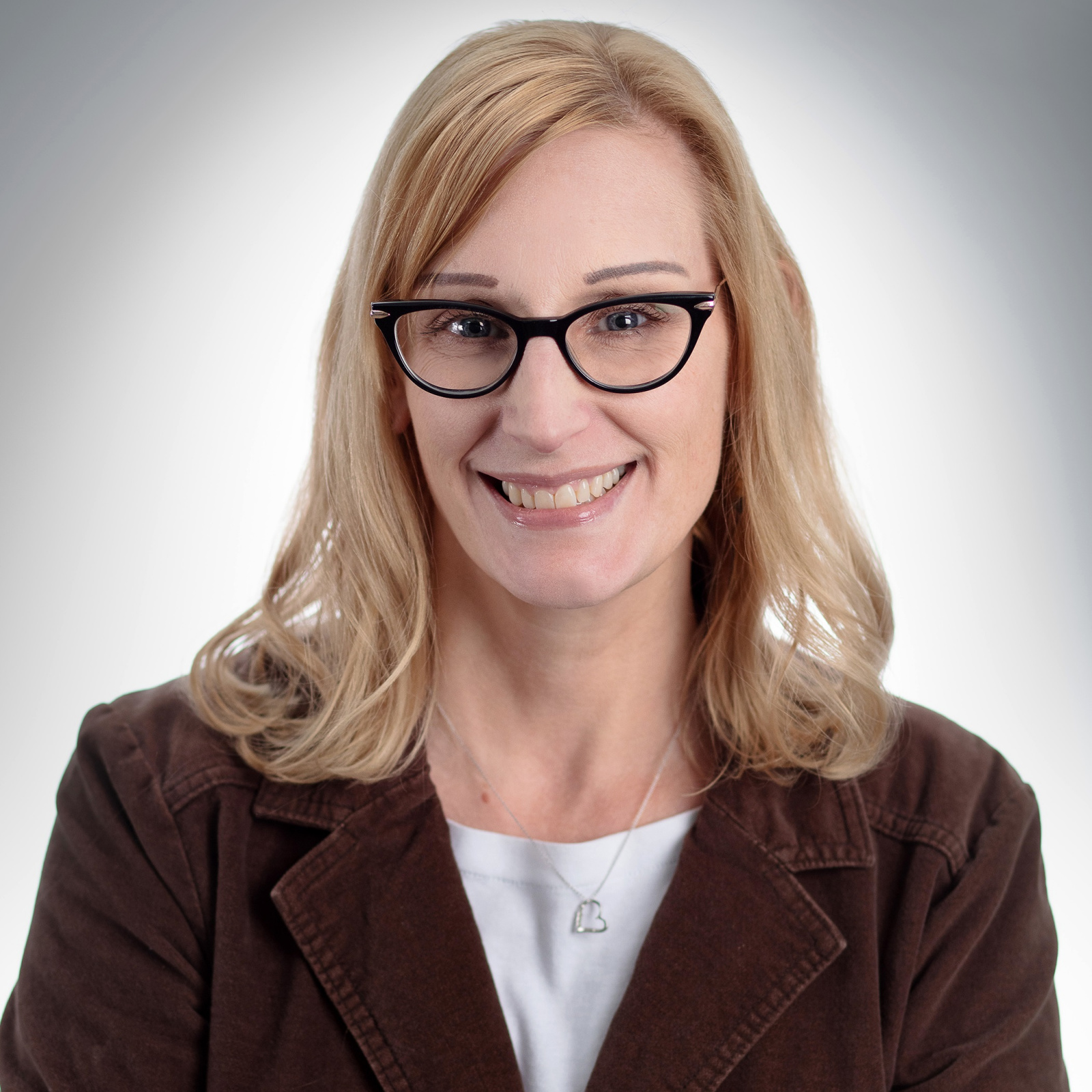 Leslie Johnson joined CODA in 2016, and after serving as a Residential Counselor and Program Manager, was named Director of Residential Programs in 2021. She has spent more than two decades working in social services to help serve some of the most vulnerable members of our society. Prior to joining CODA, Leslie was a caseworker, educator, and manager at the Oregon Department of Human Services. She received her undergraduate degree in sociology from the University of Oregon. 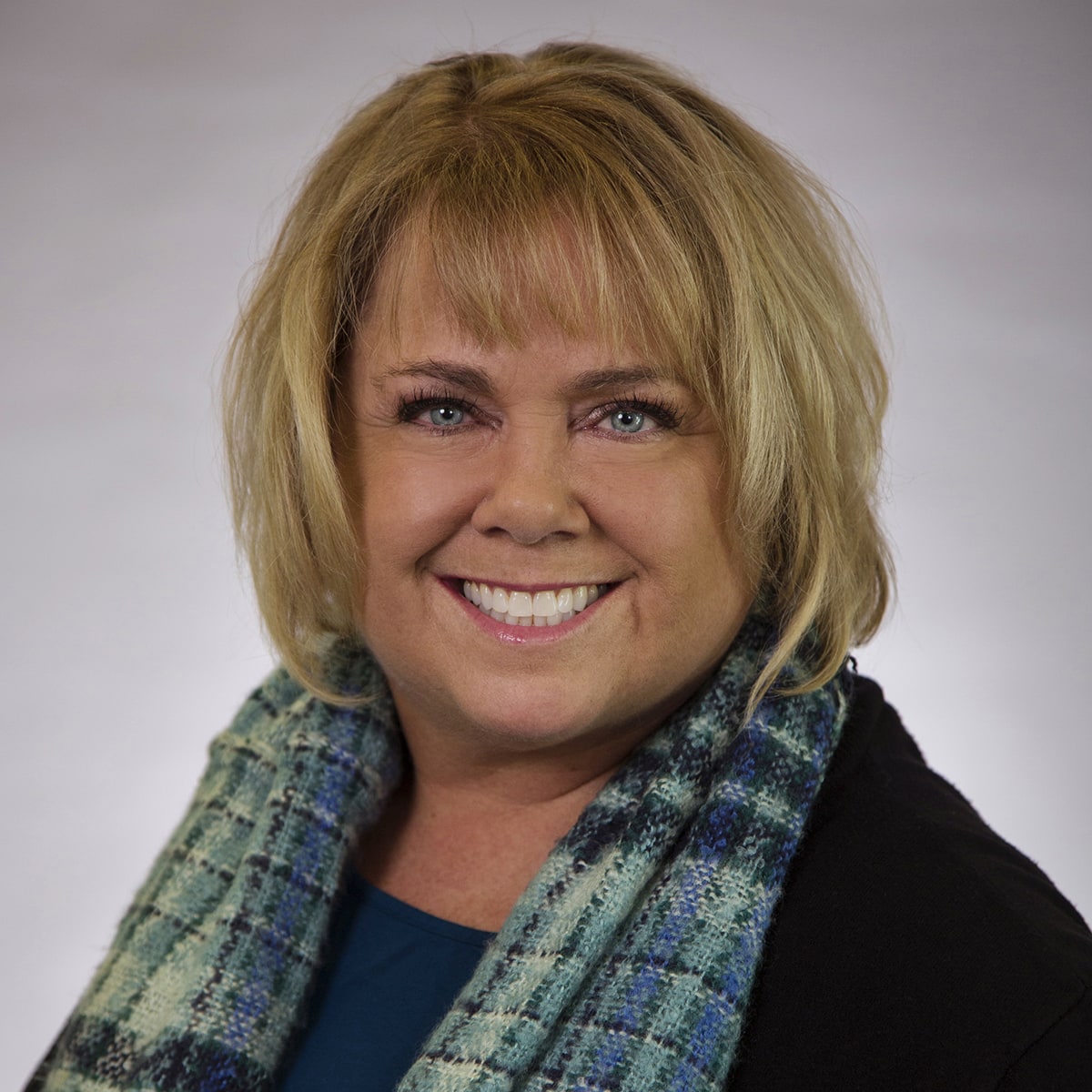 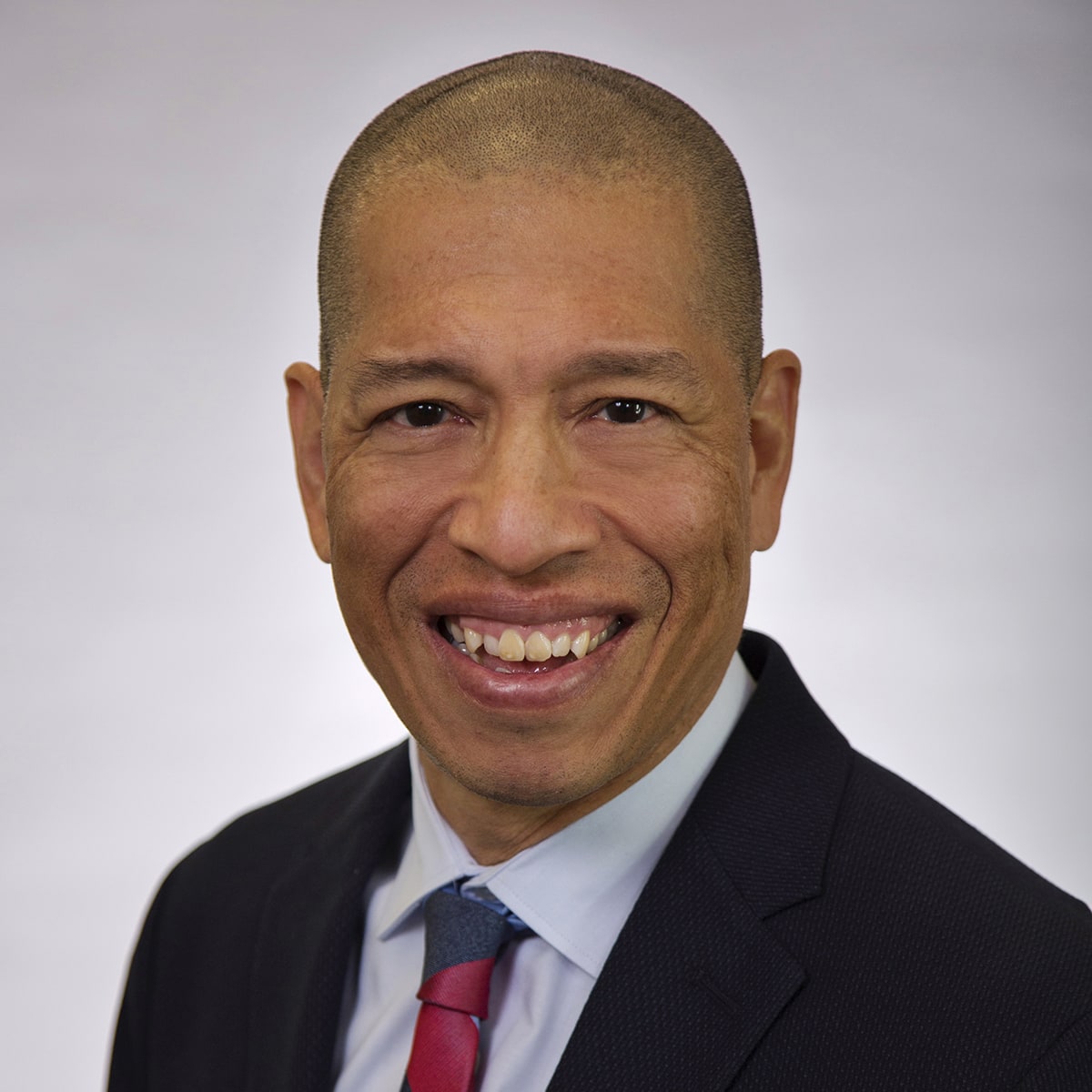